“About me” is always a difficult question to answer. I suspect we evolve enough over the years that one version of who we are when we are younger, gives way to the wisdom (hopefully) of the person we are later on in life. It’s an ever-morphing process. We shape-shift as we smooth the wrinkles out of the new fabric that we are weaving in.  But we’re all still here.  Each version of us.  Each having learned from the foibles and folly of the others. I turned 60 in 2019 and that was a shock to my system.  I have since embraced it, because…well I can’t do anything about it!  60’s not so bad.  There is always the notion that we would go back if we could take our wisdom from 60 and put it in the 25 year old body!  Yes please! I’ve had 4 children, but one died in 2018.  One almost died in 2016.  You can read mine and Jonathan’s story in the blog section. I have a British parent and a parent from the American south. As you can imagine, these are two incredibly opposing cultures. No wonder I’ve always been a bit mixed up!  I am completely in love with England and when I visit, feelings of where my true identity lies, always crop up. Why does it matter?  I don’t know, but apparently it does! This has followed me all my life.  I was taken aback a few years ago in England when I was introduced in a group as one of “the Americans”.  The first words out of my mouth as I leaned in to shake hands was, “I’m not an American.”  But, I have arguably spent the majority of my life in America.  Americans see me as British and the British see me as American. I don’t often think about what my life would have been like if we would have stayed in my homeland.  It’s an exercise in futility really, although it’s intriguing to ponder these parallel lives. “Home is the place where, when you go there, they have to take you in. The Death of the hired man by Robert Frost 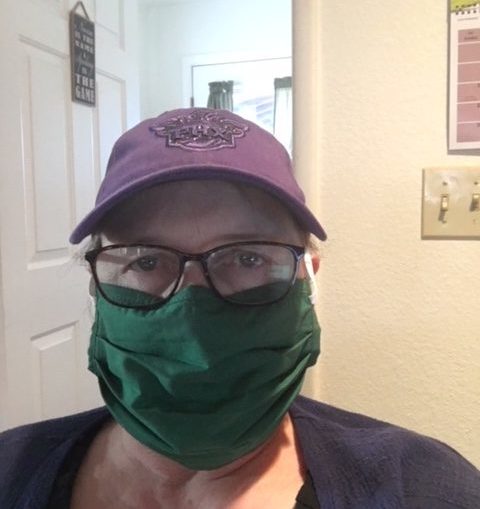 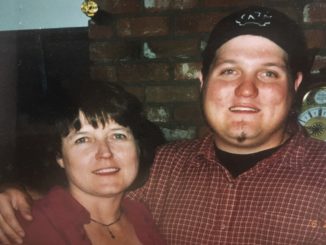 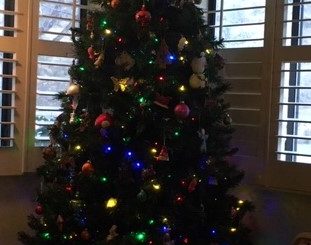 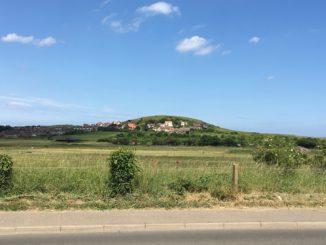